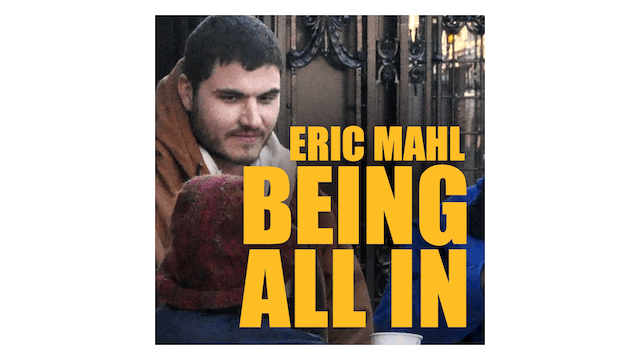 Being All In: From NFL Playing Field to the Mission Field by Eric Mahl

Eric Mahl grew up in the small town of Monroeville, Ohio, where he was a standout athlete. He earned a scholarship to play division one football at Kent State University and, in 2005, was signed by the Cleveland Browns. After leaving the NFL, he spent three years working in the world where he continued to discern his vocation intensively. After this period of discernment, he sold or gave away all his belongings to give himself fully to the Lord and live out the message of Divine Mercy. His journey eventually lead him to the shrine of Divine Mercy in Stockbridge, Massachusetts. Eric now lives, works, and prays in service with the Marian Missionaries of Divine Mercy. 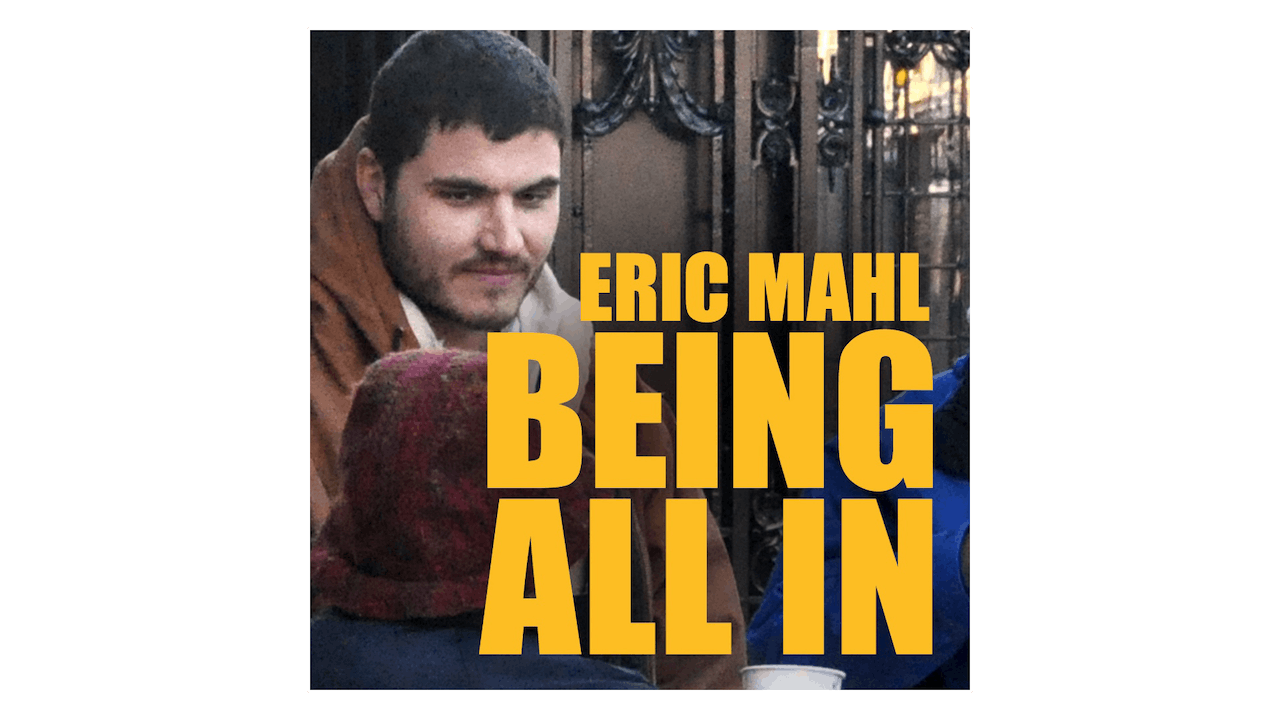