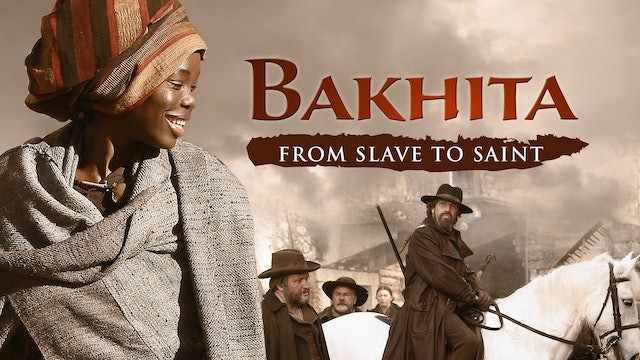 Bakhita: From Slave to Saint

"In 1948, Aurora Marin arrived with her family at the convent of the Canossian Sisters of Schio, Italy, where Sister Bakhita had just died. Aurora was hoping to see her before her death. She gathered her children around the picture of Bakhita, telling them of the incredible life of the woman who raised her as her nanny.

Born in a village in Sudan, kidnapped by slavers, often beaten and abused, and later sold to Federico Marin, a Venetian merchant, Bakhita then came to Italy and became the nanny servant of Federico's daughter, Aurora, who had lost her mother at birth. She is treated as an outcast by the peasants and the other servants due to her black skin and African background, but Bakhita is kind and generous to others. Bakhita gradually comes closer to God with the help of the kind village priest, and embraces the Catholic Faith.

She requests to join the order of Canossian sisters, but Marin doesn't want to give her up as his servant, treating her almost as his property. This led to a moving court case that raised an uproar, impacting Bakhita's freedom and ultimate decision to become a nun. Pope John Paul II declared her a saint in the year 2000. Directed by Giacamo Campiotti (St. Giuseppe Moscati, Doctor Zhivago) and stars Fatou Kine Boye, Stefania Rocca, Fabio Sartor, Ettore Bassi, and Francesco Salvi." 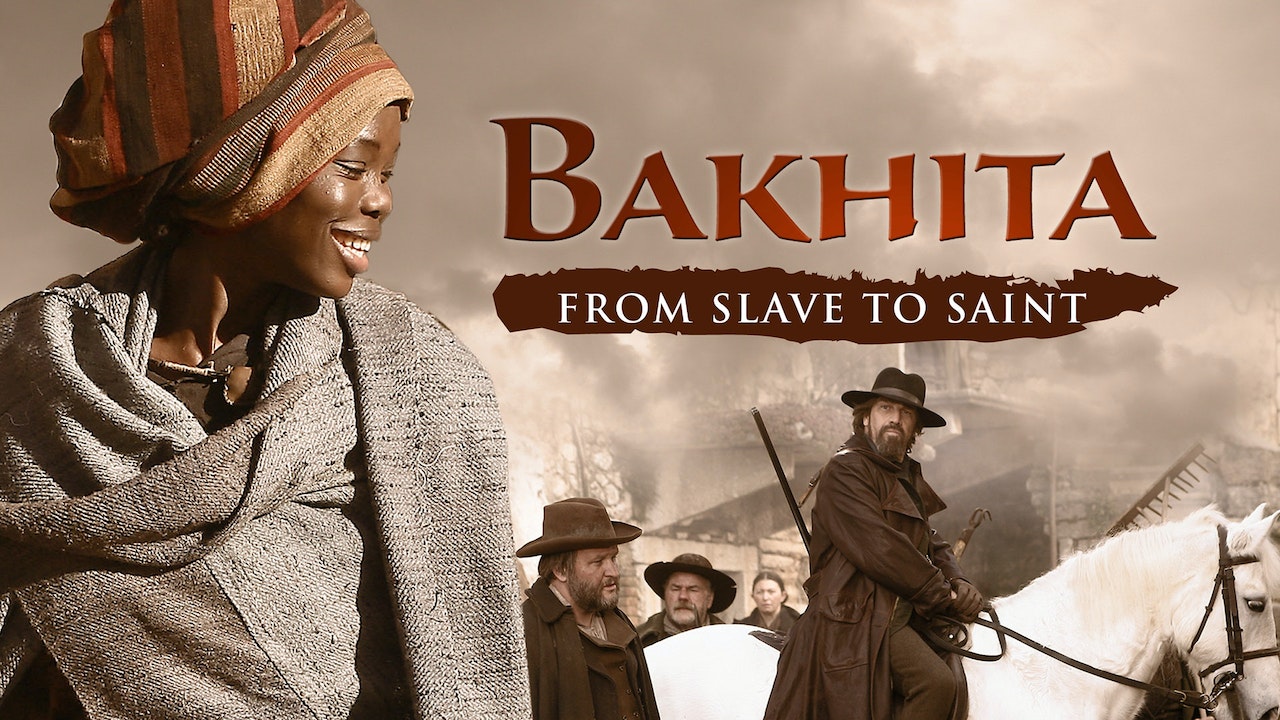