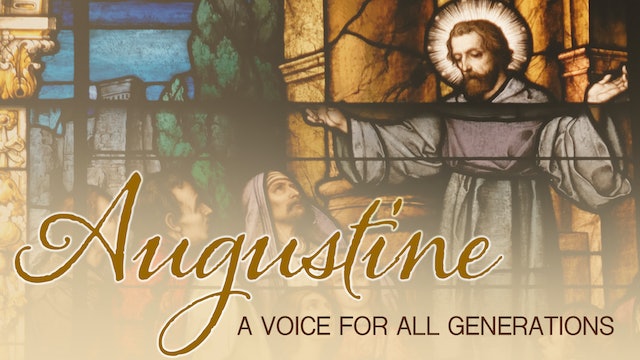 Augustine: A Voice for all Generations with Mike Aquilina

St. Augustine of Hippo (354-430) is a preeminent Doctor of the Church and the patron of the Augustinian order. His works, including The City of God, On the Trinity, and Confessions, among many others, have had an inestimable impact on the Church and, by extension, on Western Civilization at large. Yet, where did such faith begin? After rejecting his mother’s Christianity as simplistic and restraining, Augustine embarked on a path towards self-gratification, marked by the pursuit of money, political power, and sexual pleasure. Explore the conversion story of one of the most significant figures in Church history and learn about his struggle to find answers amid a sea of competing voices. Travel to fourth-century Rome and Milan to discover why St. Augustine has become “A Voice for All Generations.” 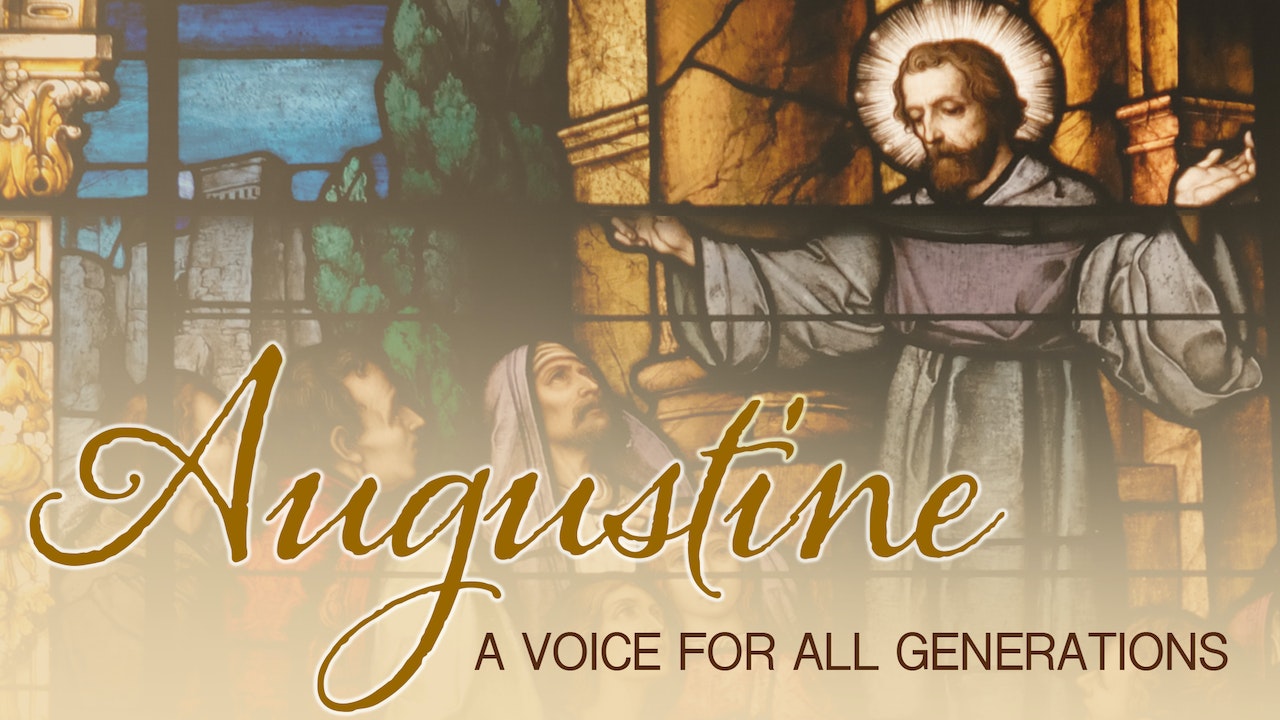