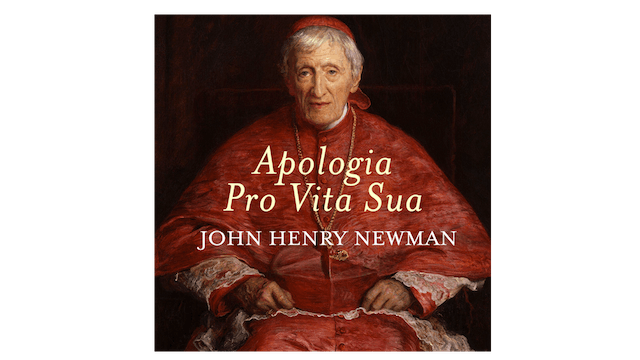 John Henry Newman was a very prominent religious figure throughout his life (1801-1890). As such, he came under fire for his staunchly traditional beliefs. Apologia Pro Vita Sua is an articulation and defense of the stance he took regarding the Anglican and Roman Catholic churches. Once a clergyman in the Church of England, Newman believed that the church had regressed and strayed from certain Catholic tenets, regarding dogma and worship. Eventually, distraught by the Anglican Church, Newman left for the Roman Catholic Church, eventually receiving the title of Cardinal, granted by Pope Leo XIII. In 1864, Newman was attacked by Kingsley, an Anglican clergyman in a magazine article, criticizing Newman for lacking reason or regard for truth. Apologia Pro Vita Sua was Newman's response, giving rise to the idea that Newman's intelligence served as a balancing counterpart for his faith. Today, it is apparent that Newman's lengthy essay silenced his critics.