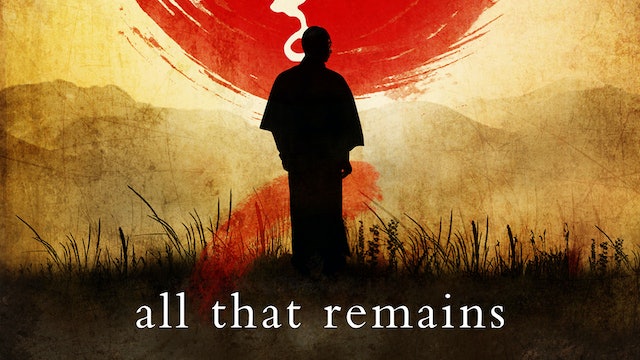 All That Remains: The Story of Takashi Nagai

Produced by Ian Higgins and Dominic Higgins, makers of the acclaimed Fatima film, The 13th Day, this movie tells the inspiring life story of Nagasaki atomic bomb survivor and Catholic convert, Dr. Takashi Nagai. A rich, stylistic blend of live action, CGI, and archive footage, All That Remains brings to life the amazing story of a forgotten hero in the West—but deeply beloved in Japan—and a pivotal moment in history for a new generation, and takes the viewer on a visceral journey of discovery and revelations.

Nagai, a descendent of a Samurai family, a patriot and a pioneering scientist, embarks upon a quest for the "ultimate truth"—the meaning of life and death. It is a journey that starts at his mother's deathbed, and leads him to discover the "hidden Christians" of Nagasaki and meet Midori, the woman who will finally transform a skeptical man of intellect, into a man of the heart and faith. As Takashi struggles with his new faith, storm clouds gather in Japan as militarists take control of the government and drag Japan into a long, bloody war with China.

When Japan declares war on England and America, Takashi is convinced that X-ray technology will be in high demand and absorbs himself in his work, risking his health and neglecting his family. But everything changes in a blinding flash, as the atomic bomb is detonated over Nagasaki. Midori is one of the 80,000 souls killed instantly. Takashi, now battling leukemia, left alone to raise their two young children, turns to God for help, and is inspired to rebuild Nagasaki from the rubble and ash. Becoming increasingly bedridden, he begins to write about his experiences. It is through his profound words as a revered man of peace, that a country defeated and demoralized by war re-discovers the healing power of love. 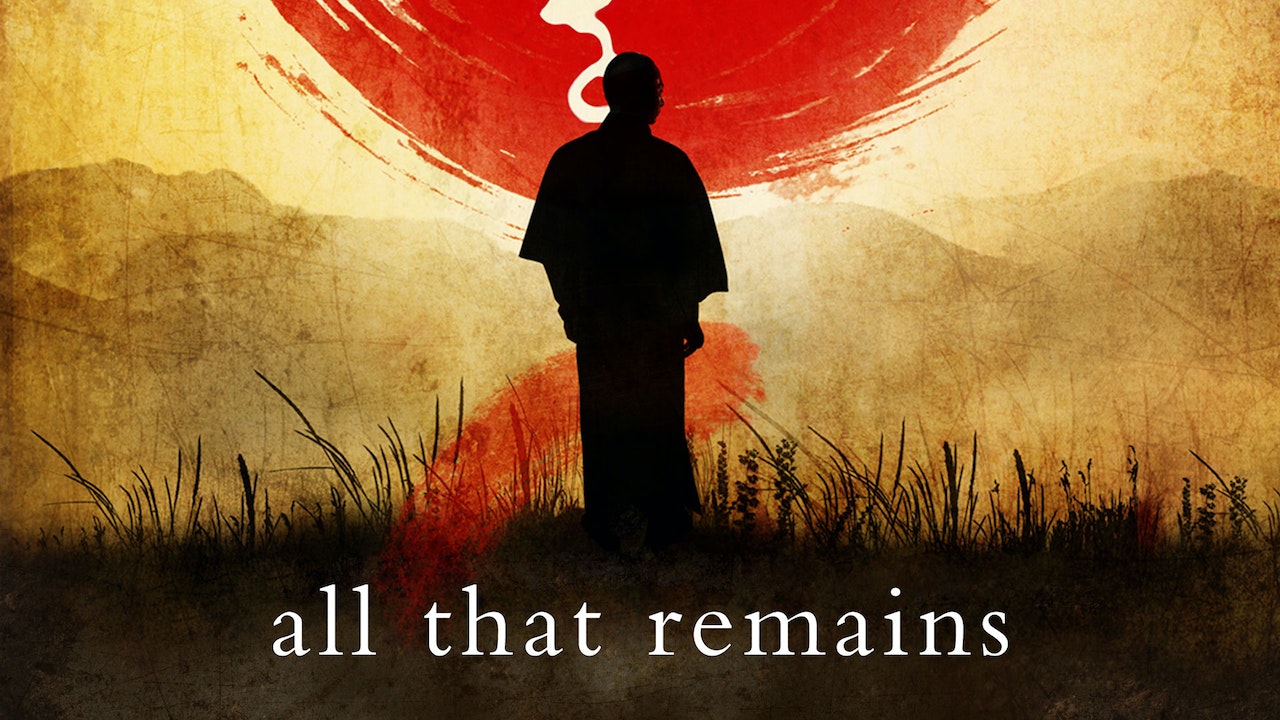