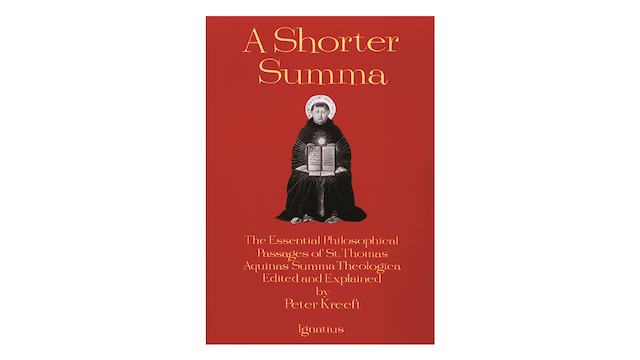 A shortened version of Kreeft's much larger Summa of the Summa, which in turn was a shortened version of the Summa Theologica. The reason for the double shortening is pretty obvious: the original runs some 4000 pages! (The Summa of the Summa was just over 500.) The Summa is certainly the greatest, most ambitious, most rational book of theology ever written. In it, there is also much philosophy, which is selected, excerpted, arranged, introduced, and explained in footnotes here by Kreeft, a popular Thomist teacher and writer. St. Thomas Aquinas is universally recognized as one of the greatest philosophers who ever lived. His writings combine the two fundamental ideals of philosophical writing: clarity and profundity. He is a master of metaphysics and technical terminology, yet so full of both theoretical and practical wisdom. He is the master of common sense. The Summa Theologica is timeless, but particularly important today because of his synthesis of faith and reason, revelation and philosophy, and the Biblical and the classical Greco-Roman heritages. This little book is designed for beginners, either for classroom use or individually. It contains the most famous and influential passages of St. Thomas' philosophy with copious aids to understanding them. 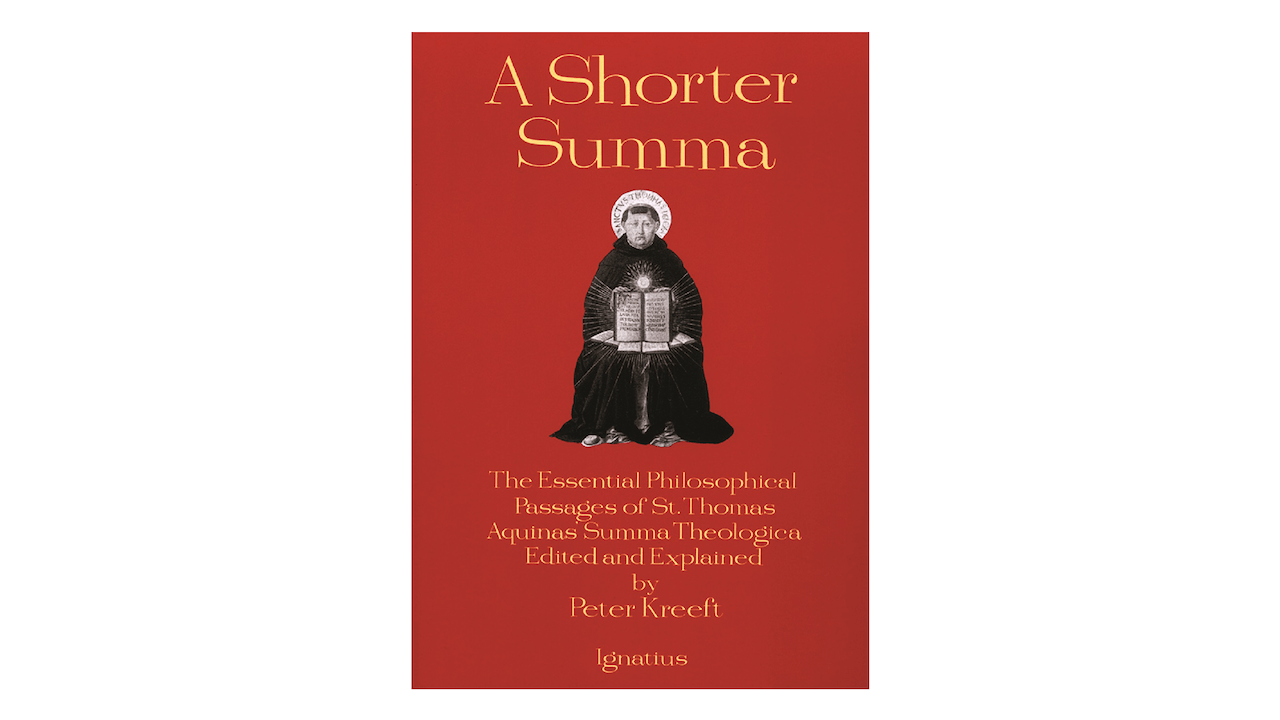