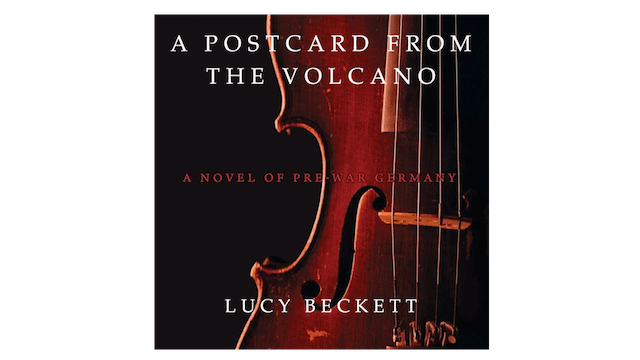 A Postcard from the Volcano by Lucy Beckett

Beginning in 1914 and ending on the eve of World War II, this epic story follows the coming of age and early manhood of the Prussian aristocrat, Max von Hofmannswaldau. From the idyllic surroundings of his ancestral home to the streets of cosmopolitan Breslau menaced by the Nazi SS, Hofmannswaldau uncovers the truth about his own identity and confronts the modern ideologies that threaten the annihilation of millions of people.
A Postcard from the Volcano opens with the outbreak of World War I and the Prussian pride and patriotism that blind the noble von Hofmannswaldau family to the destruction that lies ahead for their country. The well-researched narrative follows the young count as he leaves home to finish his education and ends up a stranger in the land of his birth.
Both intelligent and sensitive, Beckett’s prose explores the complex philosophical and political questions that led Europe into a second world war, while never losing sight of a man whose life is shaped by his times. A deeply moving historical novel that shows the horrific impact that two world wars had on whole countries, and how individuals struggled to deal with the incredible challenges presented by such devastation. 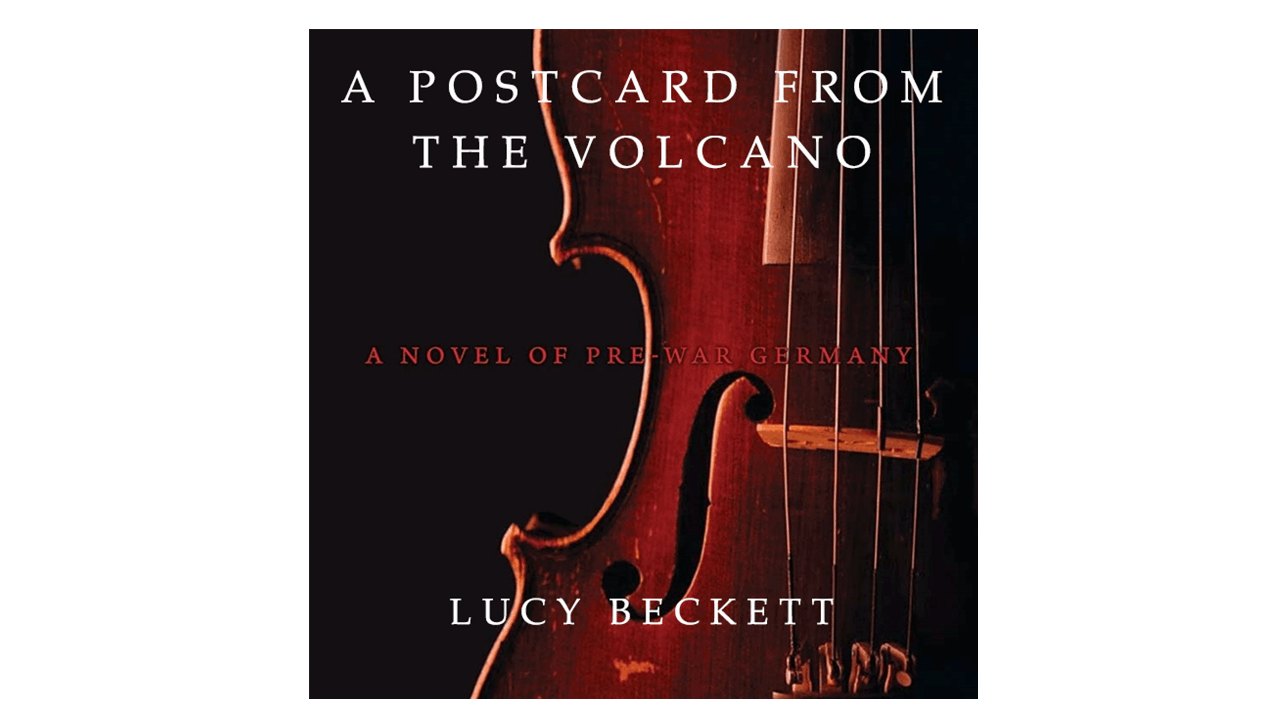