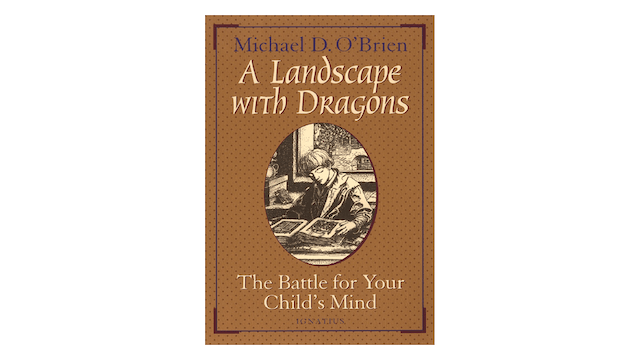 A Landscape with Dragons: The Battle for Your Child's Mind by Michael O'Brien

The Harry Potter series of books and movies are wildly popular. Many Christians see the books as largely if not entirely harmless. Others regard them as dangerous and misleading. In his book A Landscape with Dragons, Harry Potter critic Michael O'Brien examines contemporary children's literature and finds it spiritually and morally wanting. His analysis, written before the rise of the popular Potter books and films, anticipates many of the problems indicated by Harry Potter critics. A Landscape with Dragons is a controversial, yet thoughtful study of what millions of young people are reading and the possible impact such reading may have on them.

In this study of the pagan invasion of children's culture, O'Brien, the father of six, describes his own coming to terms with the effect it has had on his family and on most families in Western society. His analysis of the degeneration of books, films, and videos for the young is incisive and detailed. Yet his approach is not simply critical, for he suggests a number of remedies, including several tools of discernment for parents and teachers in assessing the moral content and spiritual impact of this insidious revolution. In doing so, he points the way to rediscovery of time-tested sources and to new developments in Christian culture.

If you have ever wondered why a certain children's book or film made you feel uneasy, but you couldn't figure out why, this book is just what you need. This completely revised, much expanded second edition also includes a very substantial recommended reading list of over 1,000 books for kindergarten through high school. 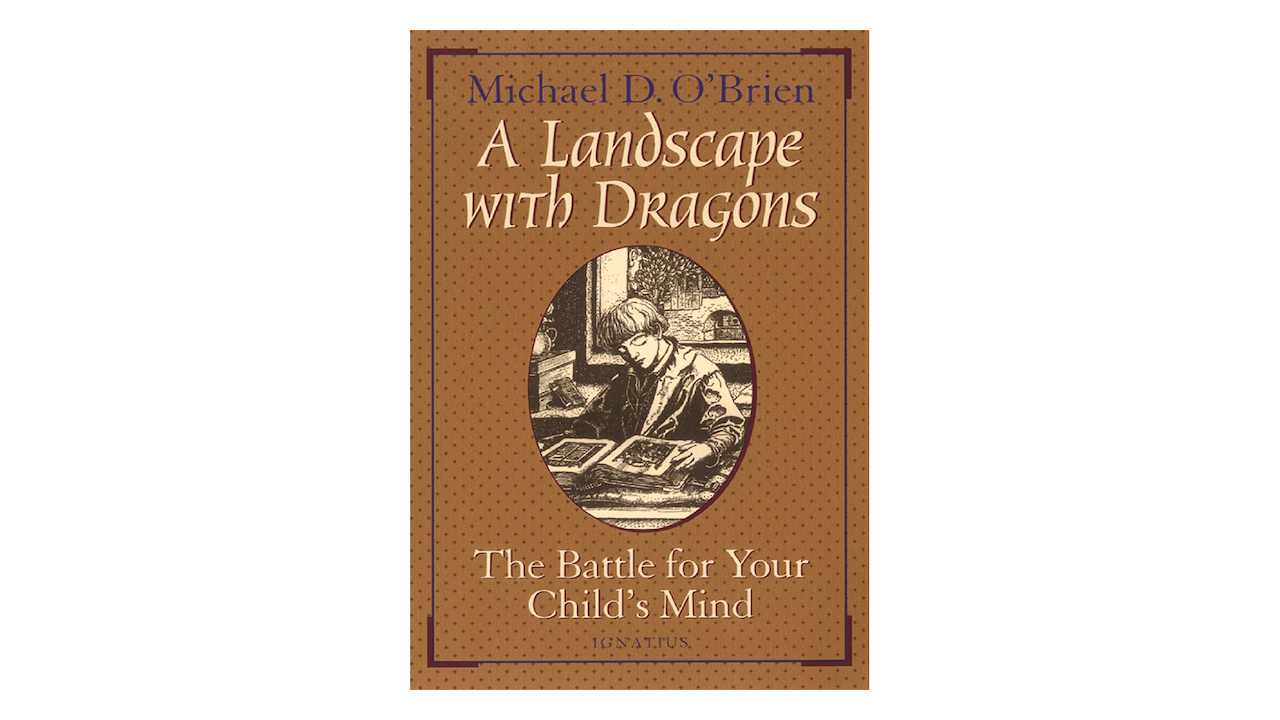