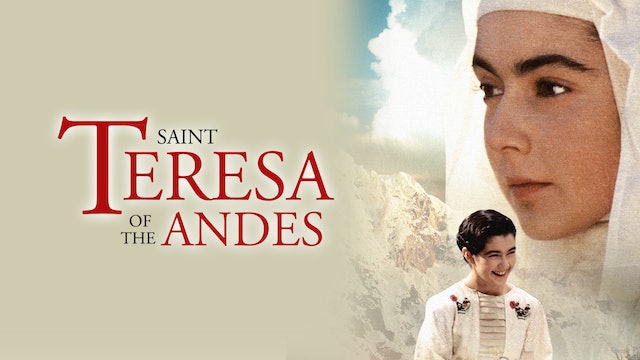 Saint Teresa of the Andes: The Story of the First Chilean Saint

A beautiful, epic mini-series produced in Chile that tells the story of the inspiring life of the new young Carmelite saint who lived in the 20th century, died at the age of just 19 years old, and was canonized by Pope John Paul II in 1993. St. Teresa of Jesus of the Andes, known officially as “St. Teresa of the Andes”, grew up in a close-knit, upper middle class Catholic family in Santiago, Chile, was very popular with her friends and relatives, entered Carmel at age 19, and died before her 20th birthday.
So what is it about this young, modern American saint that caused the Church to recognize her heroic virtue and sanctity at such a young age? Though she was a Carmelite for less than a year, she possessed a refreshing sanctity and message that will resonate with all lovers of Christ, especially with the youth of today. That inspiring story of Chile’s first saint, and America’s newest and youngest saint, is revealed in this definitive film on St. Teresa of the Andes.
Starring actress Pauline Urrutia in an acclaimed performance as St. Teresa, and with excellent acting performances all around, this film shows Teresa as a normal young woman who was a well-rounded person with many interests, including being an excellent athlete, who had a winning personality and a profound love for God, her family and friends. She had a true contemplative spirit to match her outgoing personality, and when she entered Carmel she already had a deep spirituality and a strong prayer life. Thus she quickly ascended the heights of sanctity that was recognized by her Carmelite community and beyond. She is a great role model and witness for today’s youth. 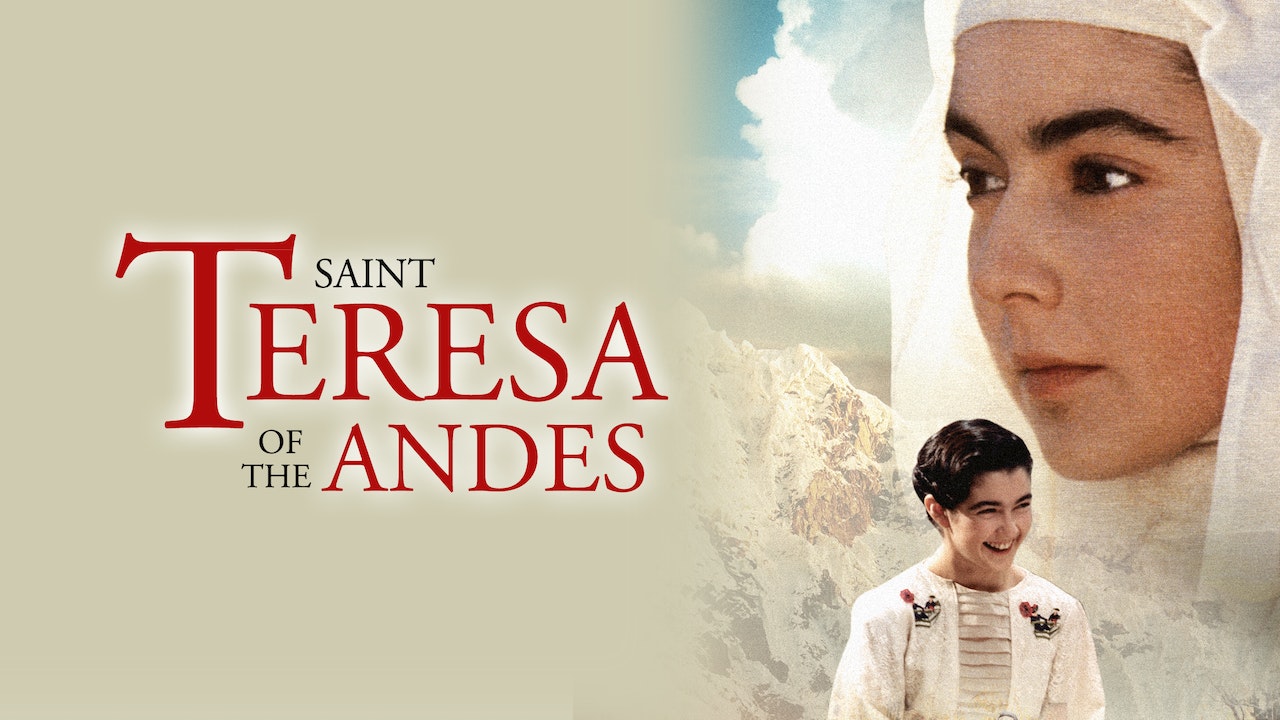