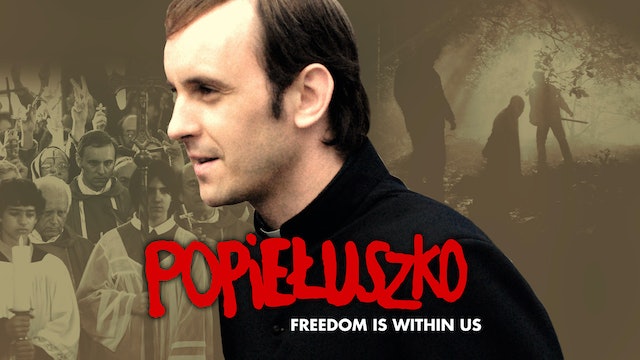 Popieluszko: Freedom Is Within Us

"The stirring, powerful true story of Blessed Jerzy Popieluszko, the courageous young priest and martyr who became the chaplain and spiritual leader of the large trade union in Poland, called Solidarity, in the 1980s. At thirty-seven years old, Fr. Popieluszko was brutally murdered by Communist agents for his outspoken defense of his people and for proclaiming the teachings of the Church on human rights and the dignity of the human person.

An ordinary young priest in many ways, Fr. Popieluszko had a dynamic personality, a deep prayer life, and a strong empathy for the persecution and sufferings of the workers and trade unionists, especially after the declaration of martial law in 1981. He was a beacon of hope in those dark days, and his message of truth was devoured by the Polish people after forty years of oppression. Thousands came from all over Poland to hear him speak, and every month the crowds grew, bringing the Secret Police closer to his door.

He was harassed, threatened, and imprisoned, but he would not be silenced. His friends suggested that he leave Poland for his own safety, but he replied, ""My place is with the people,"" and ""I am ready for anything."" On October 19, 1984, three Communist agents kidnapped Father Popieluszko, and he was viciously beaten, bound, and thrown into the Vistula River.

A priest greatly revered by the Polish nation, over 700,000 attended his funeral, and a national shrine at his grave in front of his parish church in Warsaw is visited by a million people yearly. He was beatified in 2010." 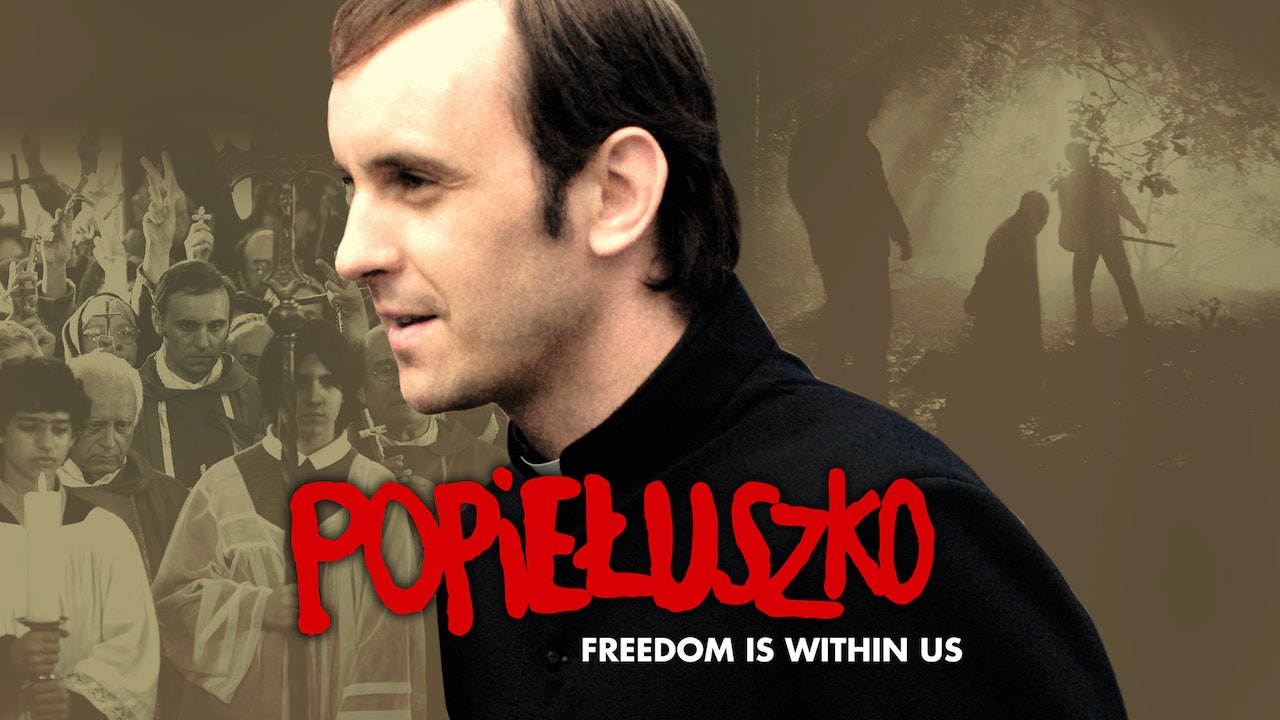