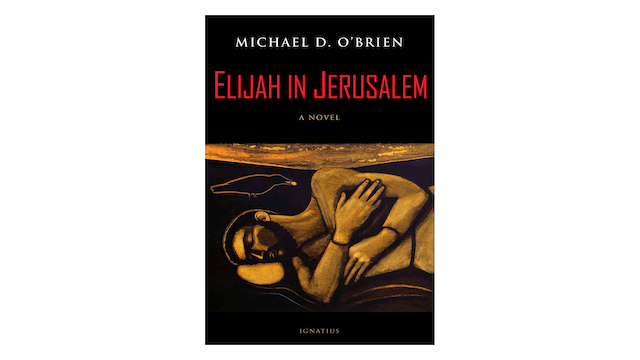 Elijah in Jerusalem: A Novel by Michael O'Brien

Elijah in Jerusalem, the long-awaited sequel to the acclaimed, best-selling novel Father Elijah: An Apocalypse, is the continuing story of the Catholic priest called to confront a powerful politician who could be the Antichrist foretold in the Bible.

In this sequel, now-Bishop Elijah, wanted for a murder he did not commit, tries again to meet the President. Accompanied by his fellow monk Brother Enoch, he enters Jerusalem just as the President arrives in the holy city to inaugurate a new stage of his rise to world power. This time Elijah hopes to unmask him as a spiritual danger to mankind. As the story unfolds, people of various backgrounds meet the fugitive priest, and in the encounter their souls are revealed and tested.

Elijah perseveres in his mission even when all seems lost. The dramatic climax is surprising, yet it underlines that God works all things for the better of those who love him. 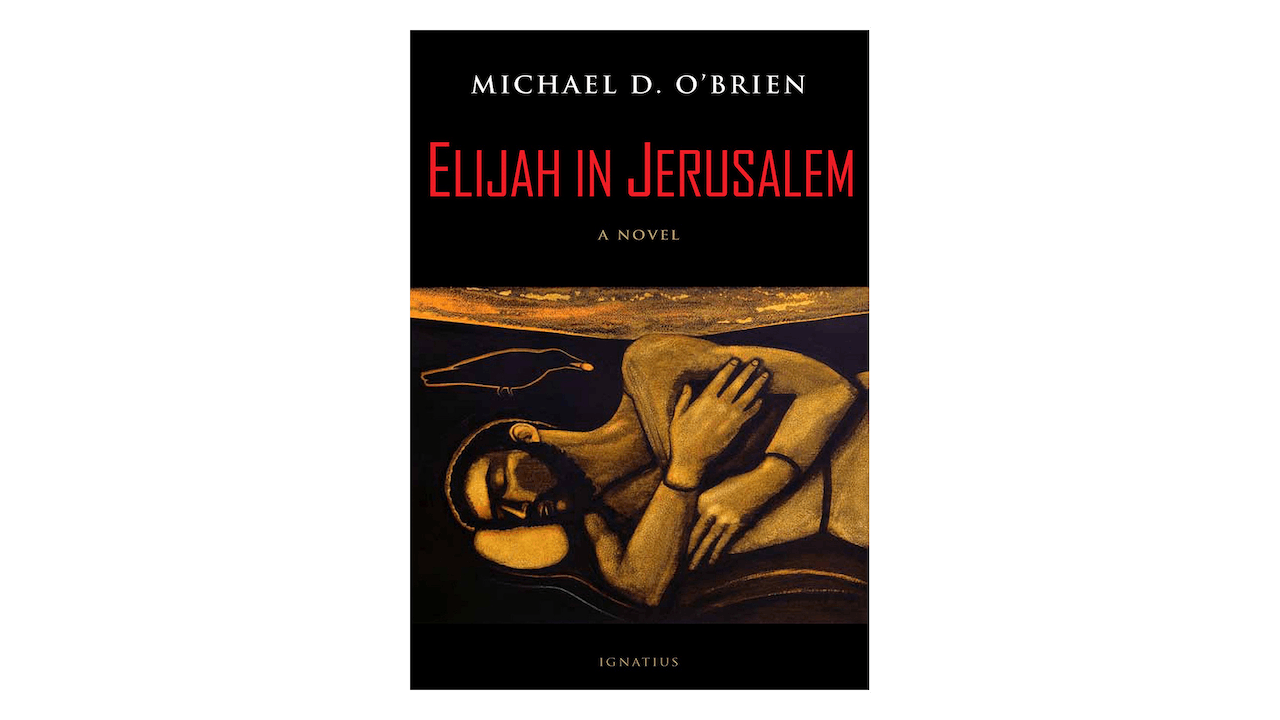