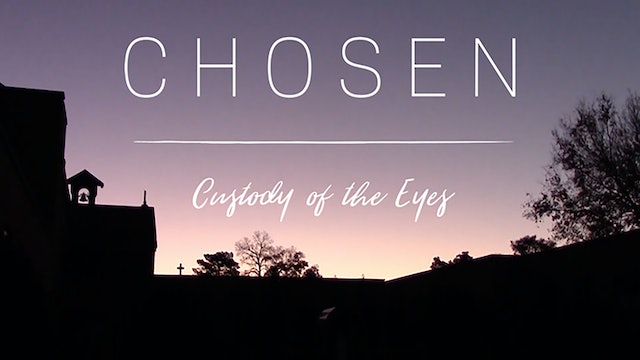 Chosen: Custody of the Eyes

"Chosen is a coming-of-age film about a young woman — a former blogger and painter — becoming a cloistered nun in the Poor Clare Colettine order. The collaborative documentary is set in the Corpus Christi Monastery in Rockford, Illinois.

Abbie was granted rare and continued access since 2005 to conduct oral history interviews with cloistered nuns, as well as make photographs and record video footage within the enclosure, where approximately twenty nuns make vows of poverty, chastity, obedience, and enclosure; the nuns also seek anonymity and observe silence.

In 2005, Abbie arranged to meet Heather*, a college art and graphic design student considering her call to religious life. Abbie interviewed Heather over the course of six years. In 2011 at the age of twenty-five, Heather became a postulant in the religious order founded in 1212 by Saint Clare, a follower of Saint Francis.

Knowing Heather is a gifted visual artist, Abbie sought permission to lend her a video camera to document her journey. Abbie asked Heather to document the rich monastic culture and record video diaries / video letters. Amazed by the footage by the first-time cinematographer, Abbie arranged to continue lending the video camera on and off through 2015.

A cinema vérité documentary, Chosen offers a unique glimpse inside the strictly separated religious order that traces back to medieval times. The self-scrutinizing video footage forms an intimate portrait of Heather's process of becoming Sister Amata*.

Abbie is author of Dedicated to God: An Oral History of Cloistered Nuns (Oxford University Press, 2014). She has an MFA in visual arts from the University of Chicago.

*Heather is an alias she chose to reflect the Poor Clare pursuit of hiddenness — fulfilling their mission to withdraw from the world to pray for humanity." 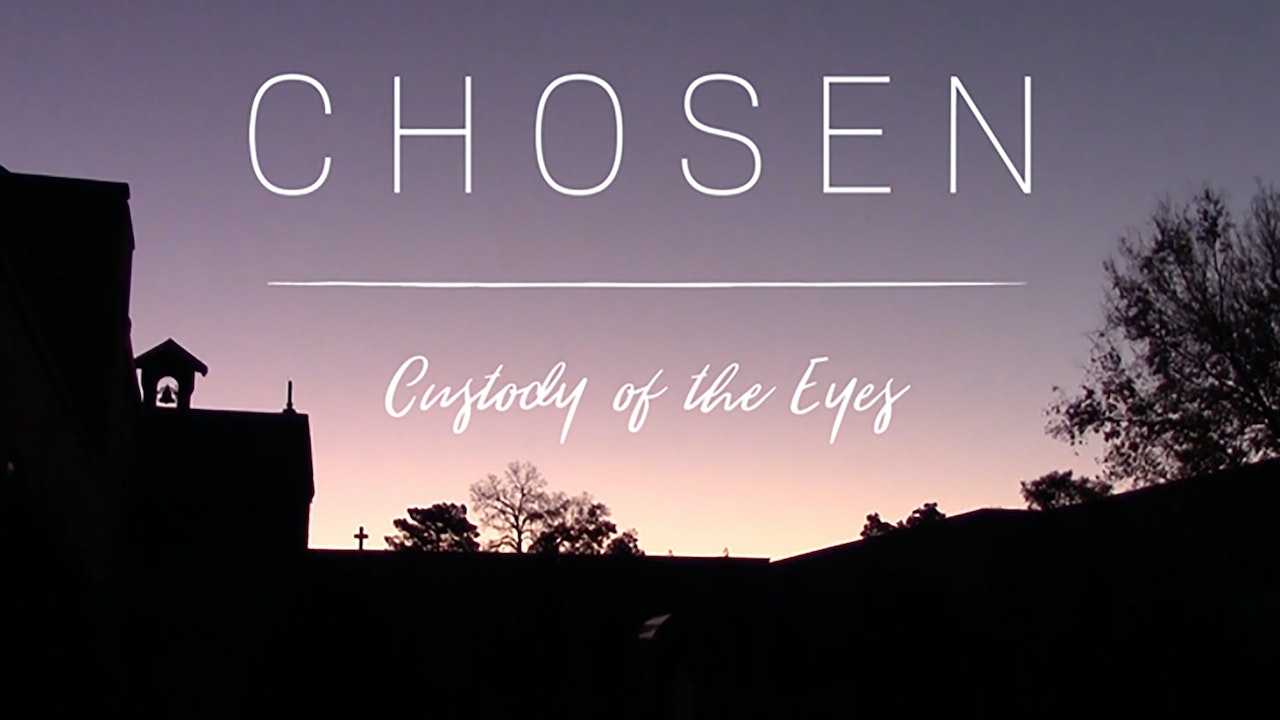